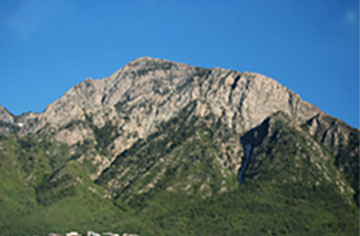 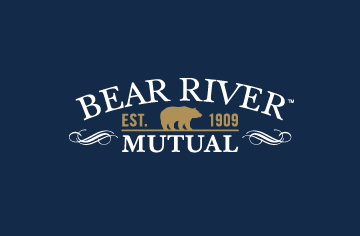 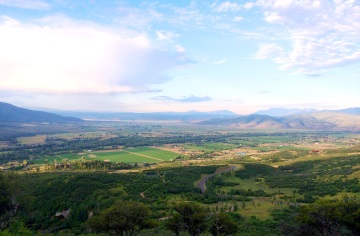 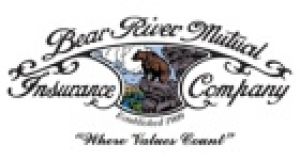 Bear River Mutual Insurance Company was organized July 1, 1909 in the small town of Garland in Northern Utah. The company was initially formed because many farmers felt they couldn't afford insurance offered by Utah's other companies.

In its early days, Bear River was known as Farmers' Mutual Insurance Company. Its chief founder was Willard Snow Hansen, the son of a Danish immigrant. Hansen was a farmer, state legislator, sheep grower, champion horse breeder, and organizer of telephone, power and light, water and irrigation systems.

Hansen, along with the company's 14 other founders, was instrumental in introducing the concept of insurance to area farmers and business owners. Many Utahns at the time didn't think insurance was a necessity. Instead, they believed that in times of disaster, volunteers would come to the rescue and help rebuild a business or a barn. With the birth of Bear River, people living in Northern Utah began to realize there was a real need for insurance. Plus, if they pooled their resources among a select group of insureds with similar values and characteristics they would lessen the financial uncertainties that can come from a property or casualty loss.

Initially, the company only insured against loss by fire or lightning. In its first year, the original founders paid premiums of $1,967.69 to insure property with values totaling $47,950. Bear River added auto insurance in the 1930s and provided a package homeowner policy in the late 1950s.

Today the company writes personal auto, homeowners, fire and umbrella coverage. Bear River is the state's largest Utah-based auto and home insurance company with over $85 million in premiums for 2009.

Bear River Mutual caters only to the Utah community and is therefore able to provide more personalized service. When you are insured with Bear River, your premiums are only helping pay Utah losses and not participating in the large catastrophic losses in the coastal regions, tornado alley in the Midwest and congested metropolitan areas like New York or Los Angeles. The largest savings comes however by offering auto insurance only to people who do not consume alcohol or illegal drugs keeping your premium dollars from paying alcohol related losses